Meet our incredible team of dedicated professionals and learn how we started this little company in 2004.
BOOK NOW!

Number one in the number two business!

Picking up your dog's poop and removing it from your property is what we do.

But really, we're more than just a company that specializes in weekly pet waste removal. Poooh Busters is an entire team of professionals dedicated to providing the highest quality dog waste cleanup service for Calgary and all the surrounding areas.

We don't offer other pet services like walking, sitting, grooming, etc. We concentrate on one thing only, keeping your yard free of pet waste.

We know our business, and we're damn good at it!

Poooh Busters is lead by three Calgary, local entrepreneurs. We are building the city's most trusted pet waste removal company fueled by our love and dedication of dogs and a lot of caffeine.

In 2003 Roland Pearson hired the only reputable pooper scooper company that existed in Calgary. He needed someone to help him to scoop the poop from his yard. Unfortunately Roland's experience as a customer with that service was not a very positive one and because of that Roland thought to himself, "Hey, I can provide this type of service to Calgarians and I can do it better!"

Initially, Roland began by designing some brochures and started handing them out at dog parks and delivering them door to door in various neighbourhoods around the city. This was a slow and painful process that provided very slow growth.

When Roland told his good friend Big Nate about his idea, Nate insisted that Poooh Busters needed a website in order to help expose the new company in a much more efficient way.

With absolutely no web design experience whatsoever Nate began to learn very quickly what it took to build and host a website. A few weeks later PooohBusters.com was born.

From there Nate did everything he could to help market the company. Wrote online newsletters, increased the website's SEO ranking on Google, blogged and created the Poooh Busters Facebook page and Twitter feed. Nate set up cross marketing initiatives with other pet industry players helping Poooh Busters to become well known to the Calgary pet community.

Over the next couple of years business began to grow and Roland realized he actually needed full time help! Enter Erin Maughan. Back then she was actually a client of Poooh Busters and as Roland was cleaning Erin's yard, they became friends. At the time Erin was working in an office and frankly she was miserable. When the company Erin worked for was sold, she joined the ranks with Roland becoming his partner in business and eventually in life as well.

Translated to weight, this success looks like nearly 11 tonnes of dog waste collected from the yards of pet loving Calgarians every single month!

When it comes down to it even with the growth and success we've experienced so far, we at Poooh Busters remain humble, decent folk who really love what we do!​ 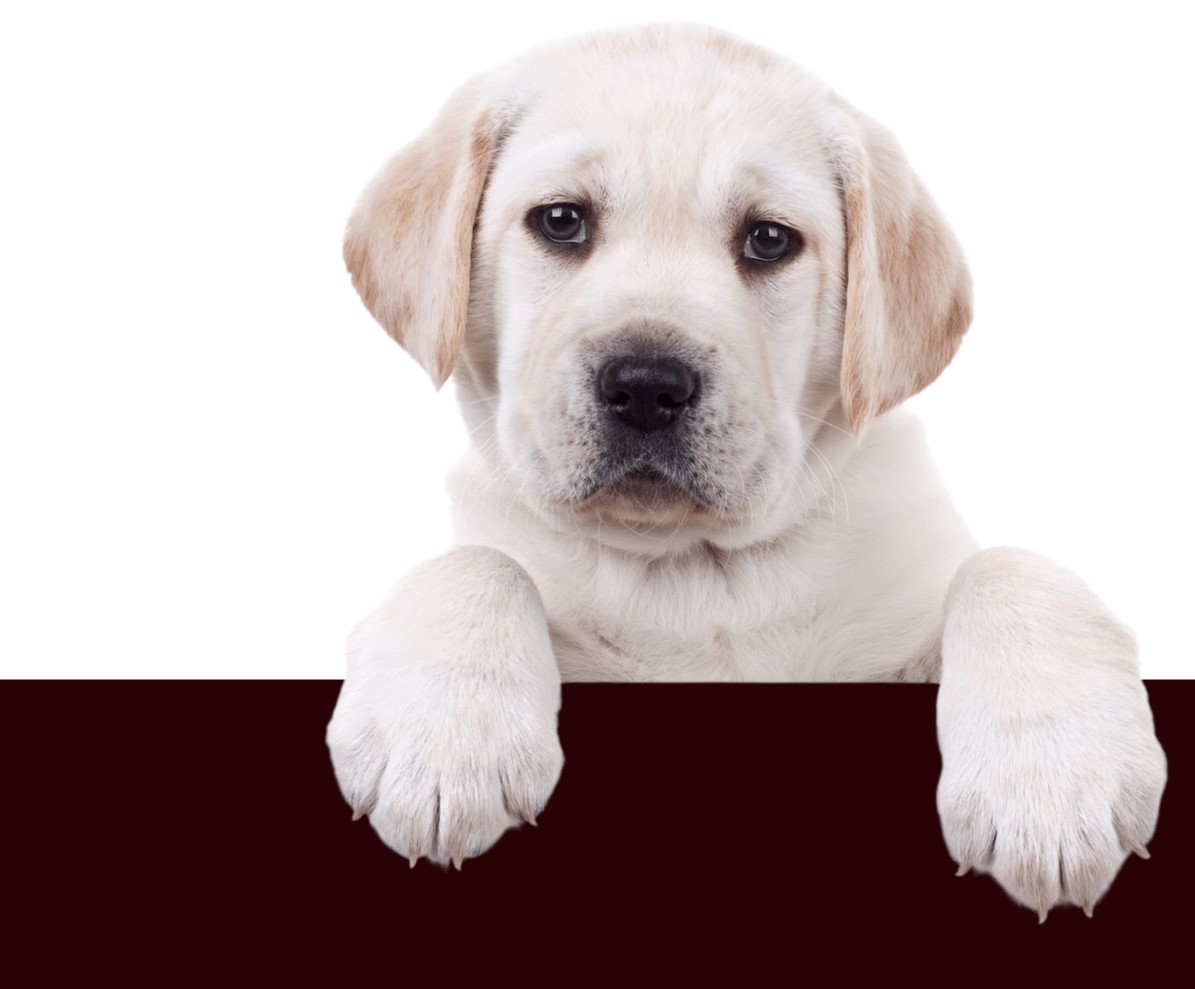